Cardboard Challenge Day is by far the BEST day of the year for so many awesome reasons.  Basically, kiddos have 2 weeks to create a cardboard arcade game using what they know about force and motion.  They create the game at home with their families and seriously have a blast collecting materials and decorating their game.
So how do we get started?  We watch an awesome video about a little boy, Caine, who inspired the Cardboard Challenge when he created his very own arcade in LA at his dad's auto shop.  He kept himself busy creating these imaginative games but no one came to play.  He keeps making the games though and even comes up with the idea to make a “Fun Pass.”  Eventually, a man comes in and is blown away by Caine and his passion and decides to surprise him by bringing him hundreds of customers in one day.  It's absolutely the sweetest thing and his reaction will melt even the coldest heart.  You have to watch the video, whether  you implement this at your school or not!
Parents are given an information sheet explaining what we're up to and the kiddos are given a planning sheet that includes space to draw a sketch of the game, how it's played, and their inspiration for creating it.  Way more fun that boring worksheets, right!
We had kiddos bring in their games one day before the big event.  We even tested them out in class so everyone had a chance to play!   We talked about the importance of good sportsmanship, being a good game host, and all that other fun stuff to eliminate any bad attitudes that sometimes happen.
On the actual day, we set up a schedule with our grade level.  Since we have 10 teachers (I know, crazy!!!) we had 5 classes set up first while the other 5 classes played.  Then, we switched.  Each rotation had 45 minutes to play.  This year though, it was 90 degrees and we were roasting, so shortening it would have been a better idea!

That group will stay out during the big kids' recess so they can play too.  It's a HUGE event at our school and all of the other grades love trying out all of the games.  Later in the day, the other group will bring out their games so another group of kids who aren't in second grade can play.  By the end of the day, every child (that's 1,400+) at our school has had the opportunity to play some arcade games. 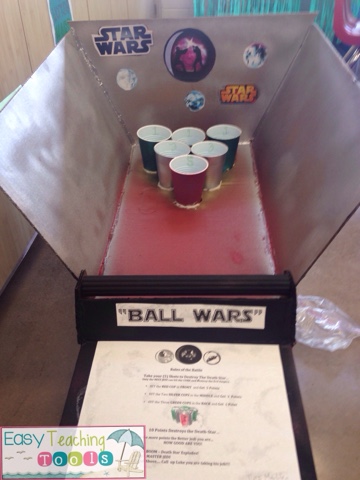 The students were so proud of their games and I was so dang proud and super impressed.  You could really tell that the parents had a lot of fun as well, and I'm glad.  This project was meant to be a time for families to work together and have some fun. 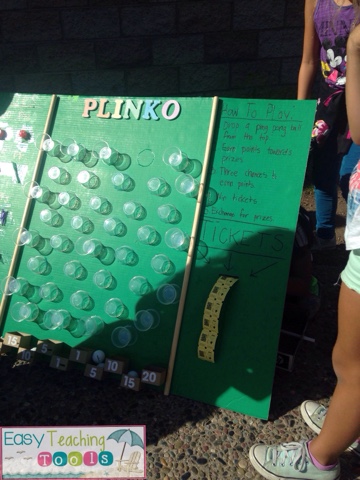 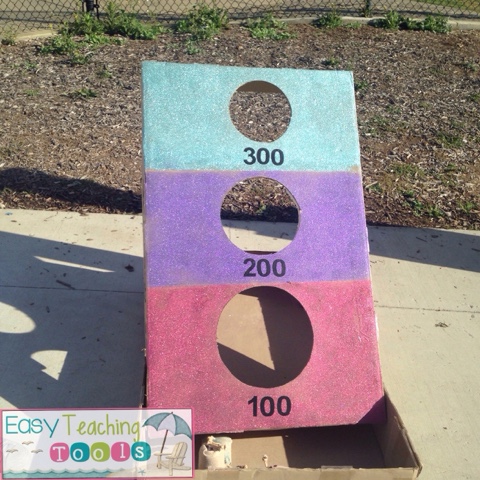 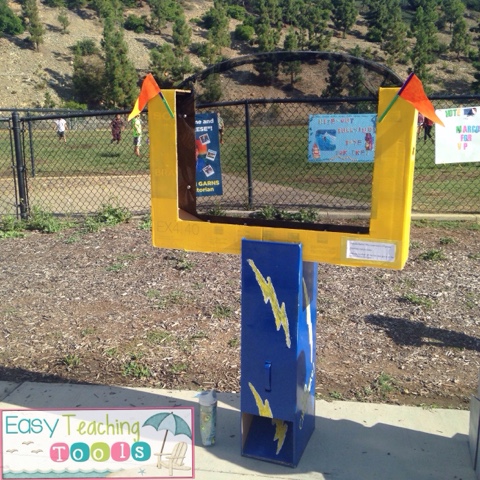 There were so many creative games.  There were lots of sports games, skeeball (my fave), rolling ball games, tossing and throwing games.  There was so much spray paint, glitter, stickers, and fancy little embellishments.
Although we all went home tired from the heat, it was pretty awesome to step away from all of the assessments and seriousness that is school sometimes to let the kids just be kids!  Is this something you'd like to do at your school?
(Visited 7,777 times, 1 visits today) 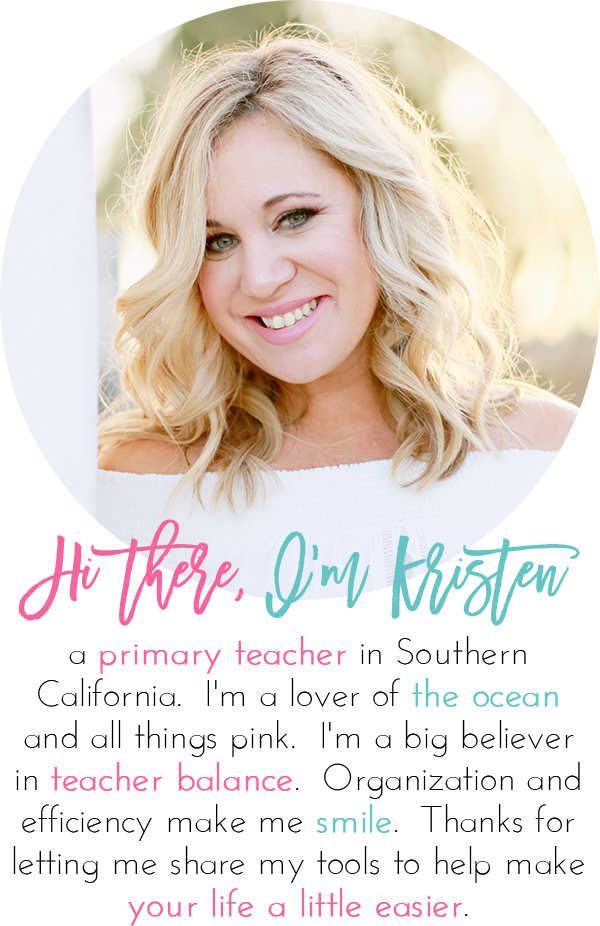 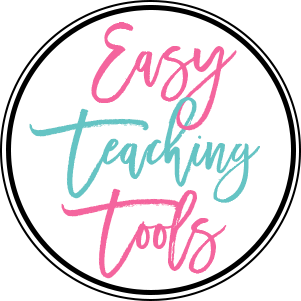